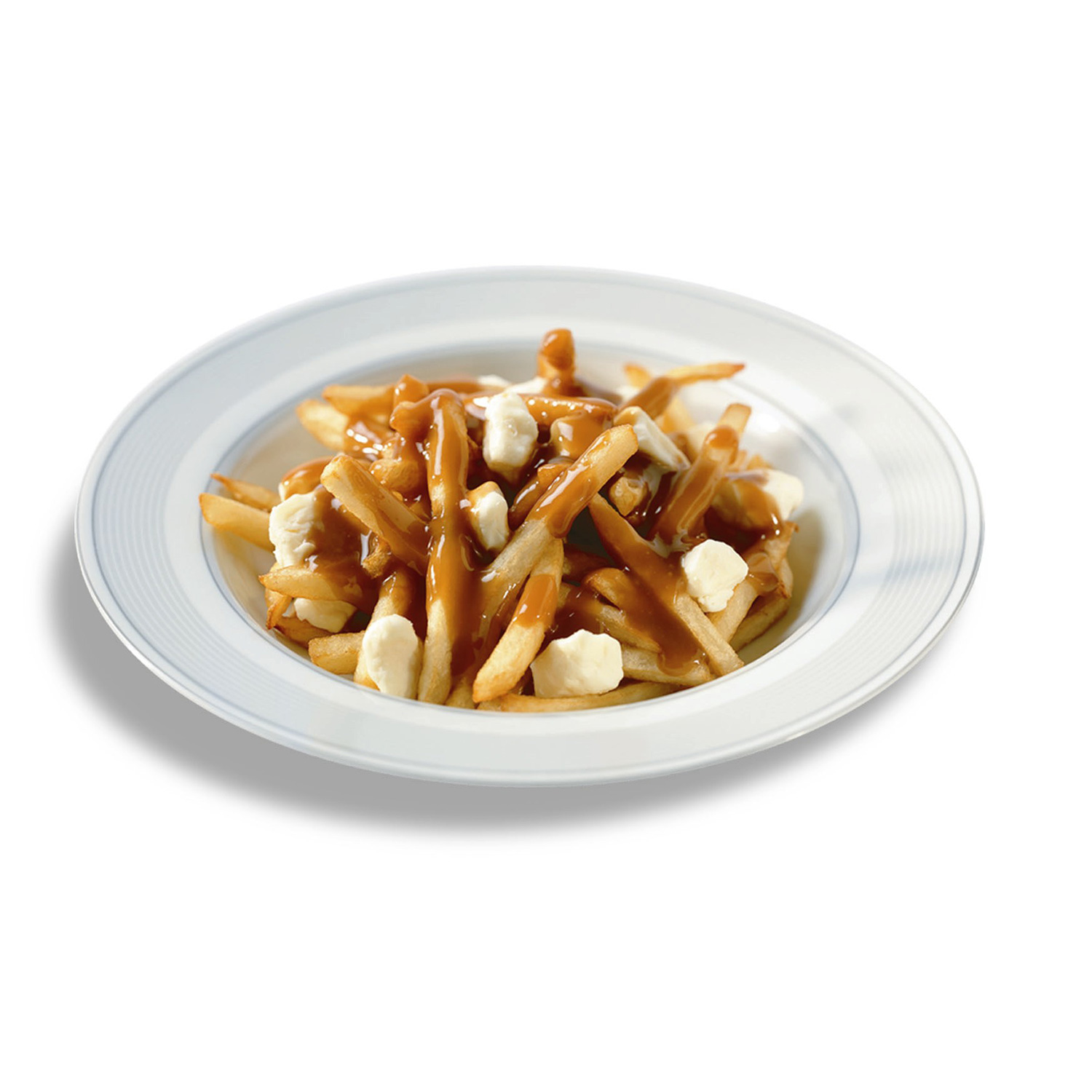 Poutine (/poo-TEEN, Quebec French) is a dish that includes french fries and cheese curds topped with a brown gravy. It originated in the Canadian province of Quebec and emerged in the late 1950s in the Quebec-center area. It has long been associated with Quebecer cuisine. For many years, it was perceived negatively and mocked, and even used by some to stigmatize Quebec society. Poutine later became celebrated as a symbol of Quebecer cultural pride. Its rise in prominence led to its popularity outside the province. Over the last decade, poutine has gained acceptance and popularity in all types of restaurants, from haute cuisine to fast food, and has spread across Canada and internationally.

In the space of 50 years, poutine has gone from a little-known regional dish to a gastronomic emblem in Quebec, and even in Canada. Never seen in history! How has such a seemingly simple dish succeeded in captivating palates all over the planet in such a short time? Who could have predicted that poutine would rise to global stardom? And who is behind his meteoric rise?

In his book Poutine Nation, Sylvain Charlebois traces the thread of a culinary love story made up of first experiences and guilty pleasures, happy coincidences and controversies, traditions and openness to others. From his native Farnham to the borders of Australia, he will meet those who love and cook poutine around the world, enlightening in the process these everyday heroes who, in their villages, once gave birth to an unusual dish. 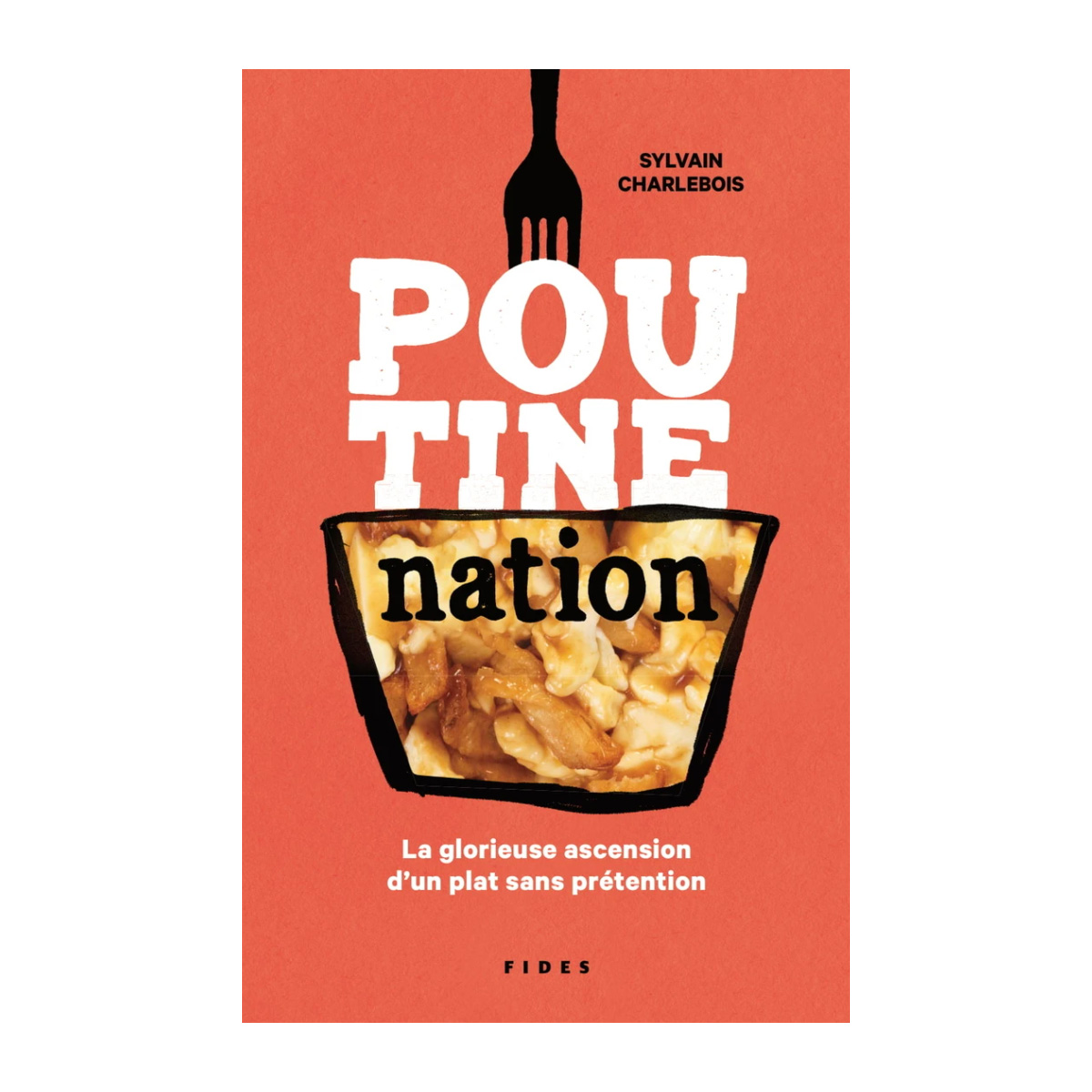 Chronology of significant events in the history of poutine:

Mr. Jean-Guy Lainesse, a client of the Café Idéal restaurant in Warwick, asks the owner of the premises, Mr. Fernand Lachance, to serve him a mixture of fries and cheese curds. Lachance gives the mix the name poutine and serves this very first “original” poutine. The word poutine appears shortly after on the restaurant menu: a great first.

The restaurant Le Lutin qui rit (new name of the Ideal Café) offers a sauce for the fries and cheese curds as an side dish. It is Germaine Lettre Lachance, wife of Fernand Lachance, who has the recipe.

Jean-Paul Roy serves the first “modern” poutine, which is the one we know today (fries, cheese curds, sauce), in a specially designed container, at his restaurant Le Roy Jucep in Drummondville.

Chez Ashton is expanding to become a regional restaurant chain, and continues to serve poutine.

Jean-Louis Roy, owner of a branch of the Burger King franchise in Quebec City, receives permission to add poutine to his menu.

The Burger King chain allows all of its franchisees in Quebec City and Hawkesbury to sell poutine.

McDonald’s incorporates poutine into the menu of all its Quebec branches.

Daniel Leblanc, new owner of Le Roy Jucep restaurant in Drummondville, is awarded a certificate issued by the Canadian Intellectual Property Office, which certifies that Jean-Paul Roy is indeed the “inventor of poutine”.

Smoke’s Poutinerie opens its first branch in Toronto. Founded by Ontarian Ryan Smolkin, it is the very first chain to specialize solely in the sale of poutine.

McDonald’s is adding poutine to its menu across Canada.

Poutine is officially served at a state dinner at the White House in Washington D.C.

Maclean’s magazine ranks poutine “number one” in its list of iconic Canadian dishes.

Export from Canada and import into France by Canadian Food Wholesaler of REAL Quebec poutine cheese from Fromagerie Saint-Guillaume.

Now more than a hundred restaurants have adopted cheese and poutine sauce from Quebec, and poutine has made its entry into Spain via Costco Spain.

In collaboration with Canadian Food Wholesaler, we offer you authentic Quebec products to make your poutines a success: 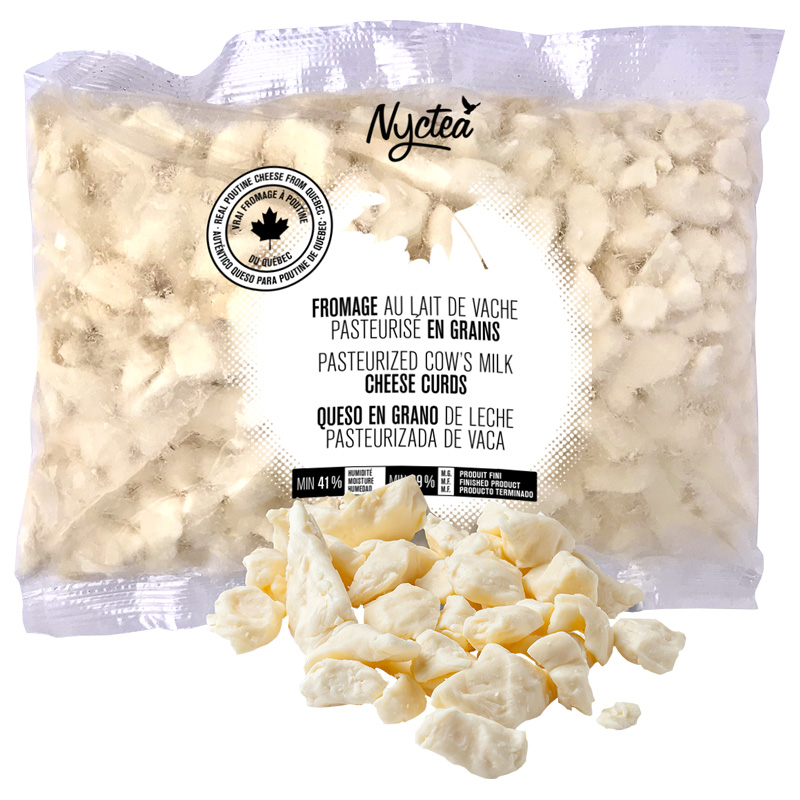 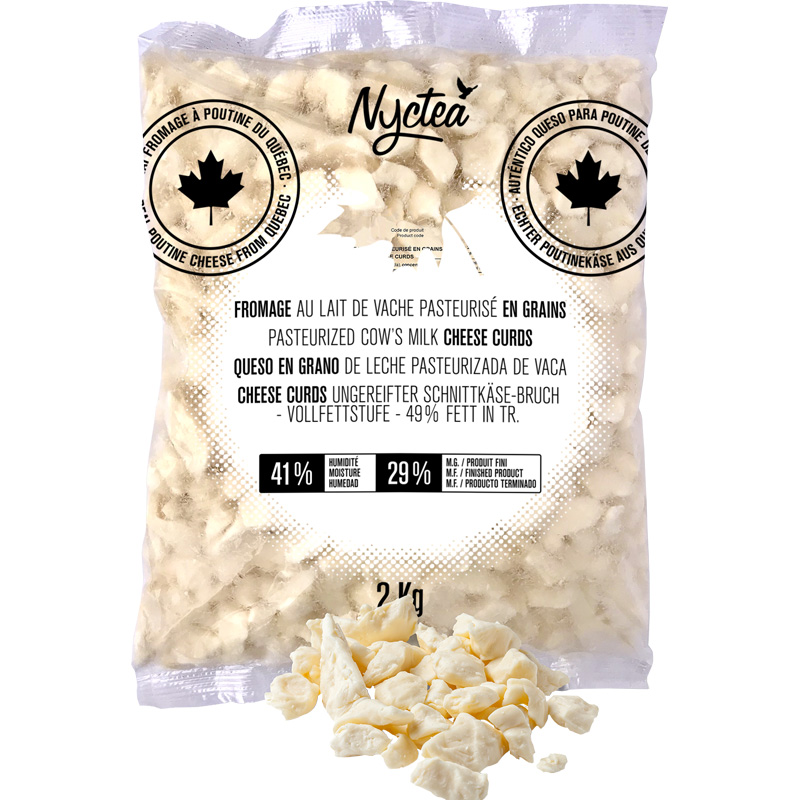 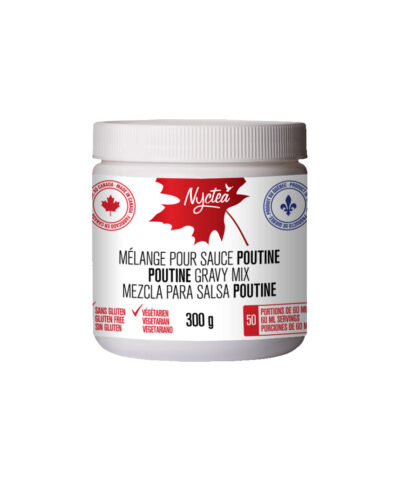 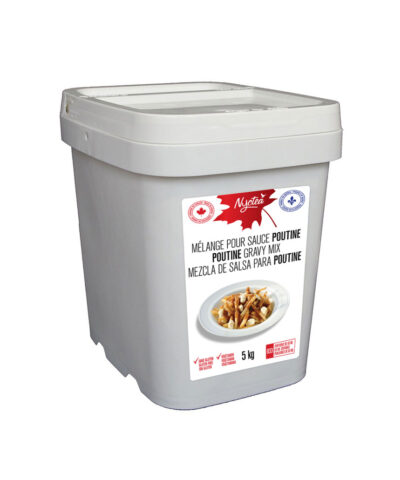